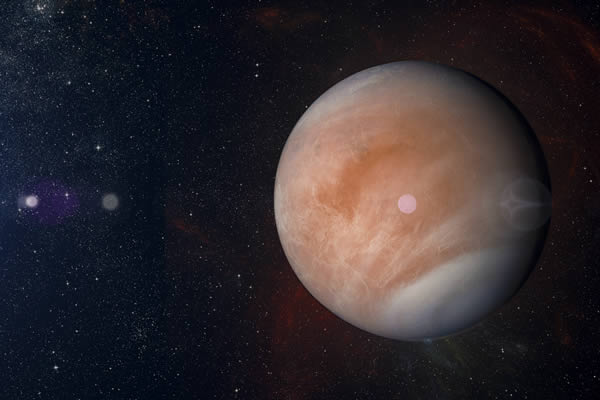 Venus’ Superior Conjunction and the Opening of the Heart

Here in the northern hemisphere, we are greeted with crocuses and daffodils bursting forth announcing the return of spring’s promise of renewal. On this auspicious… Read More »Venus’ Superior Conjunction and the Opening of the Heart 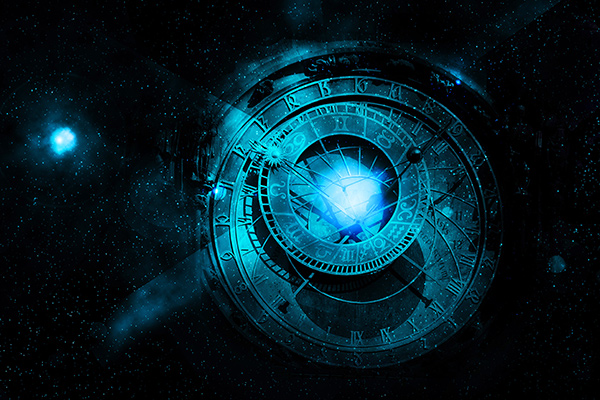 In this interview with Rick Levine, Demetra shares her approach to natal chart consultations, including how she works with profections, progressions, and transits. 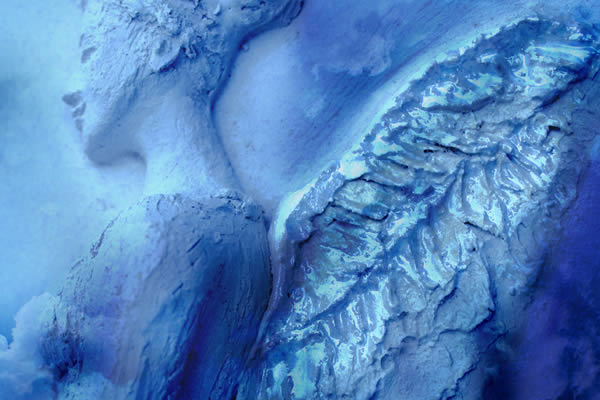 The asteroids Ceres, Pallas, Juno and Vesta all made a startling appearance at Joe Biden’s Inauguration, as witnesses to the oath he took as President… Read More »Asteroid Goddesses Attend Presidential Inauguration 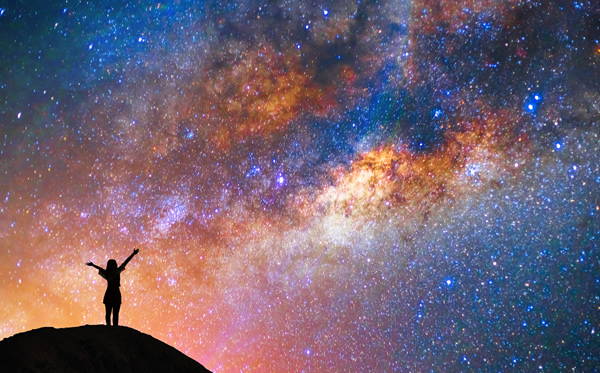 Amidst all the speculation concerning which woman Biden will choose as his running mate in the 2020 U.S. Presidential Election, I thought I’d turn to… Read More »Biden’s VP’s and Personal Names Asteroids 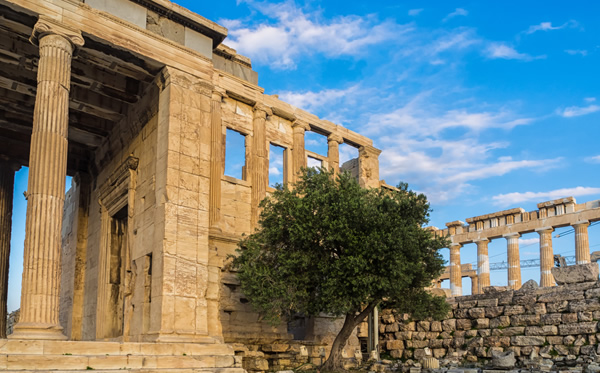 Continuing the discussion of the asteroid Pallas (Athena), this month the focus shifts from her connection to the immune system to that concerning voting rights.… Read More »Pallas & Voting Rights Amidst Pandemics 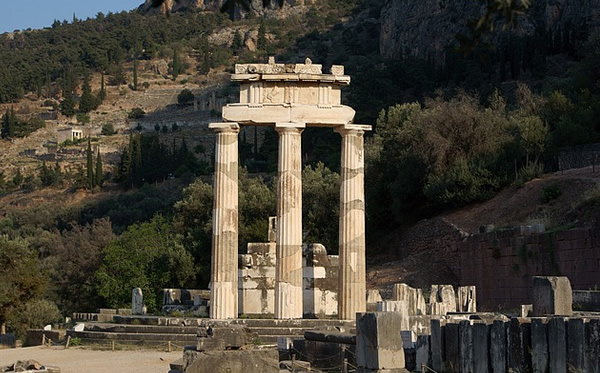 In 1986, asteroid pioneer Eleanor Bach proposed that Pallas (a surname of Athena) is connected to the immune system which protects the body against invasion… Read More »Pallas, Coronavirus, & Immune System 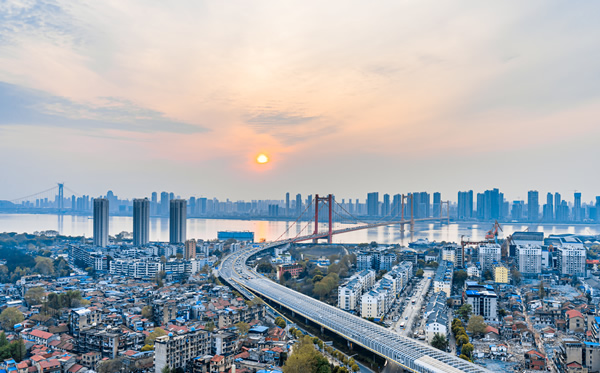 My friend and colleague Brenda Wilson alerted me to the movement of the asteroid Wuhan and its synchronicity with timing of the current pandemic. I… Read More »Asteroid Wuhan

Celebrating the 100th Centennial of 19th Amendment giving women the right to vote, this richly illustrated presentation examines the roles of Ceres, Pallas Juno and Vesta in the history of the Women’s Movement and charts of its spokespersons. The first wave of feminism was initiated with the discovery of these four asteroids at the beginning of the nineteenth century. Moving through the second and third waves into the era of MeToo, learn which asteroids stand out as representing the voices and concerns of women. And who is now sounding their clarion call? Which asteroid goddesses are urging you to participate in this collective destiny?

Asteroid Signatures: A Four-Week Online Course Asteroids can bring us to the brink of the great mystery when we discover their significations woven into the… Read More »July 13-August 3, 2020

Westminster, CO Join Demetra at the 2020 ISAR Conference taking place 20 minutes from the heart of Denver, where she will present two talks- one… Read More »September 10-13, 2020