Is This Archeological Artifact the First Astrology Computer? 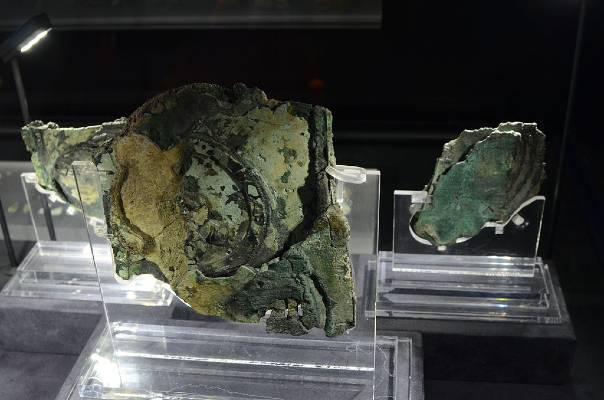 Discovered at the start of the 1900s as part of the Antikythera shipwreck, the so-called Antikythera mechanism could be the first world’s first astrological “computer.” New research sheds light on the inner workings of the mechanism, which is now known to be used to calculate planetary positions and eclipses. This month, Demetra is pleased to offer you an extensive article about the device’s history, and its importance in filling in some of our knowledge gaps about the formation of astrology during the Hellenistic period.

This exciting discovery gets us a little closer to understanding the “quantum leap” astrological theory took at the time, as well as insight into some of the great thinkers who may have invented and/or used the device.

(The image shown above is a computer-generated model of the device in its original working form, as constructed by Tony Freeth and Alexander Jones).