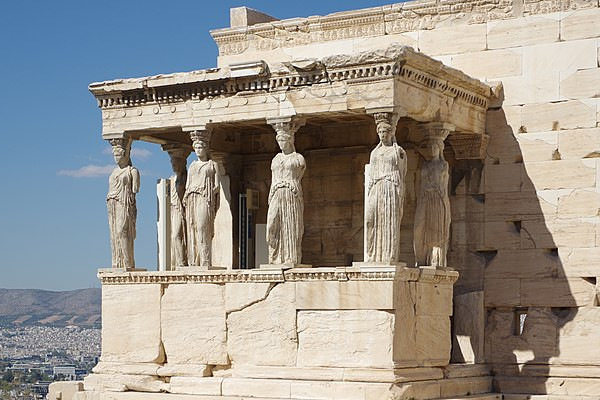 October sees me embark on my final set of travels for 2013. I’ll be in Istanbul, teaching for the astrological schools of both Baris Ilhan (barisilhan@superonline.com) and Hakan Kirkglou (hkirkoglu@ttmail.com) who are so graciously hosting me. Please contact them if you’d like to attend the seminars. The greatest joy of a life in astrology has been connecting with the global community of astrologers around the world.  The last time I was in Istabul was in 1969, and since then not only have I discovered that my maternal grandparents had roots in ‘Constantinople,’ but also my graduate thesis was a translation of a defense of astrology composed by a Byzantine emperor living there in 1170. I am excited to walk around this most beautiful of cities and hear the distant echoes of my past as well as witness the unfolding future of the Turkish people.

Then I travel to Italy where I’ll meet with a former student, who now has a thriving practice. She is an art historian, and will guide me through the cave where Aeneas encountered the Cumean Sibyl, the ruins of Pompeii, and Tiberius’ villa on the cliffs of Capri where he spent his final years in the company of his astrologer and teacher Thrasyllus. Sicily beckons next, rich with the mythic lore and sites of Ceres, Persephone, and Pluto; Daedalus, Arethusa, Cybele, the Cyclops, Scylla and Charybdis, and the Aeolian Winds. We are going to discuss the possibilities of facilitating a tour to Italy in 2015. If any of you are potentially interested in participating, please let me know and I’ll keep you updated as to the plans.

I’ll be home at the end of October in time for the next Uranus Pluto square at 9 Aries/Capricorn on November 1st followed immediately by a Solar Eclipse at 11 Scorpio. On November 16th, I’ll give the next webinar The Third House: Goddess in the ongoing series about each of the twelve houses. Along with siblings and short journeys, ancient astrologers placed divination and religious rites in the third house under the auspices of the Goddess. We’ll ask why this house was called ‘the least bad of the bad houses and the least good of the good houses’ in the context of this month’s supplementary topic on the rationale behind the classification of the houses as fortunate and unfortunate.

Enjoy October when the trees turn to crimson and gold, giving off their last bursts of warm colors before the southward moving Sun (at least here in the Northern hemisphere) pulls us into the depths of wintery white and misty gray.